Why Does Your Congressperson Want Me Dead? 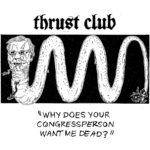 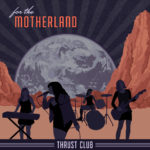 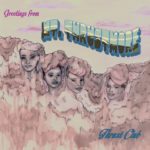